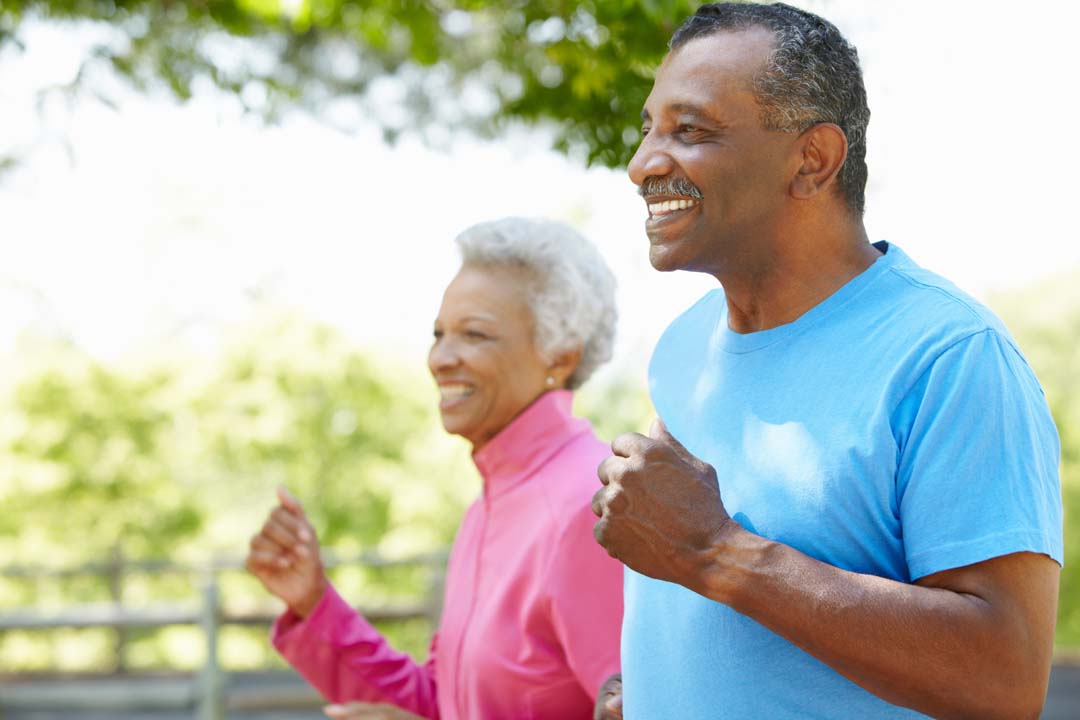 The numbers are staggering in the U.S., according to the Alzheimer’s Association:

But June is a month to fight—and give—back. A fundraiser for Alzheimer’s is called “The Longest Day” and it’s held on June 21.

This fundraiser is easy for anyone to participate in. The question isn’t if you will join millions of people around the world, but rather what will you do?

You Have the Time

One of the big things about the fundraiser is because it takes place on the longest day of the year, you have plenty of time to be involved. Whether that’s doing a fundraiser or giving to one, or both.

The summer solstice in Harrisonburg lasts 14 hours, 51 minutes. That more than 5 hours more daylight in town than the shortest day of the year.

You don’t have to do anything special to be involved. It’s so easy you can raise funds at home, while you’re online, or in person, or outside, or anywhere. It’s all up to you.

Be creative! Your fundraising not only raises money and awareness for the care, support, and research efforts of the Alzheimer’s Association, but you also probably help someone you know who has the disease.

There’s no shortage of activities you can do to raise funds. Maybe it’s exercise, or dancing, a sport, a game or even card game. A hobby, or artwork, or throw a party or have an event.

Maybe you were a teacher. Or are a teacher. So teach a class as a fundraiser. It could be art, drawing, or something else entirely. Your options really are endless.

You Can Also Donate

One of the easiest ways to participate is to donate to one of “The Longest Day” fundraisers. You don’t even have to know someone who is doing a fundraiser. It’s easy for you to check on the Alzheimer’s Association website and find a fundraiser that catches your fancy.

If you want more information, or if you want to sign up, donate, or find some inspiration for a fundraiser, visit the Alzheimer’s Association website.

Get To Know Bellaire At Stone Port

At Bellaire at Stone Port, we know that choosing the right community for yourself or a loved one is a big responsibility. Touring communities and asking questions can be taxing.

Let us make the experience enjoyable for you! We invite you to schedule a visit and come out to experience the Stone Port difference for yourself.